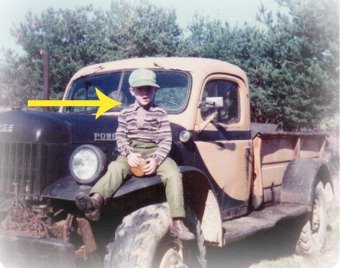 Bill Peaslee, founder and owner of U.S. Military Vehicles bought his first 1953 M37 Dodge when he was 14 years old.

You might say his passion for military vehicles started at an early age! As a teenager he remembers going to military conventions and swap meets with his Dad and riding in his uncle's Weapon's Carrier and Dodge Power Wagon. These adventures opened up a new world of vintage military vehicle collecting, preservation and restoration. He joined the M.V.P.A. organization in 1984 being one of the earlier members to join when it first began in 1976.

Bill has been to swap meets and military shows from the United Kingdom to Wisconsin to Alabama. He can be found always on the search for that 'diamond in the rough' that might be in a garage in the suburbs, an overgrown field or behind some factory building.

Bill is a visionary for history, patriotism and preservation as he discovers 'old ruins' of the past and connects them with new owners of the future. 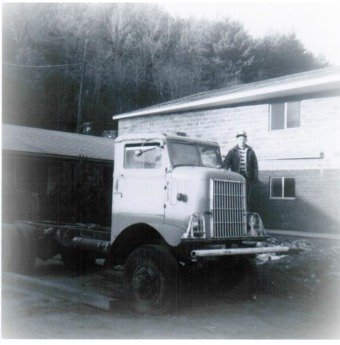 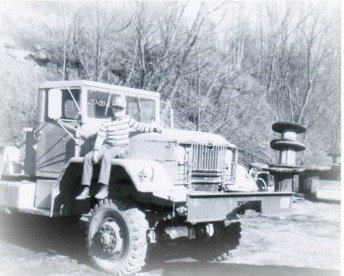 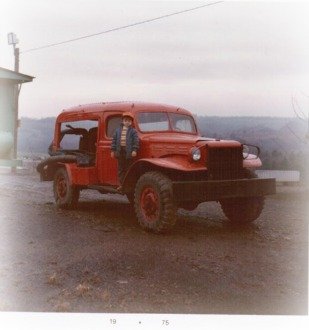 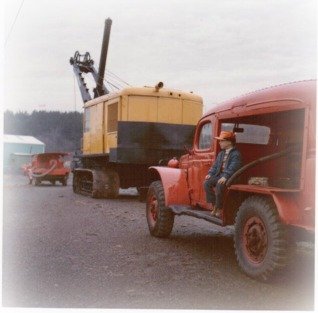 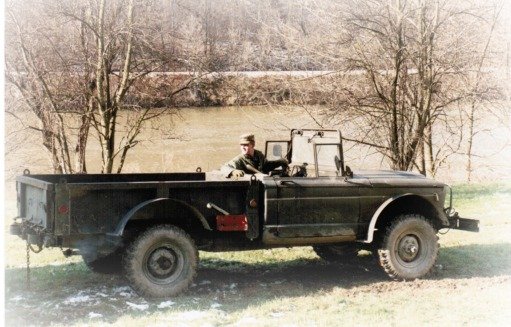 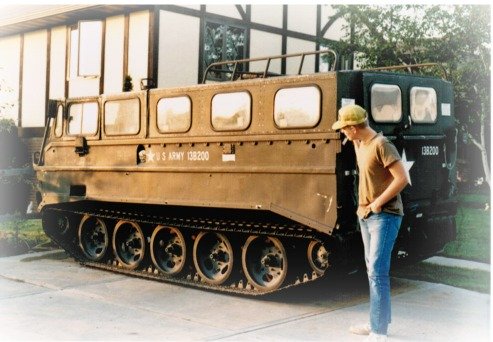